I wanted to share with you some photos. I’ve never done anything with them – just shot them to document the reality of it all then placed them in a folder on my hard drive. I’ve looked at them twice in the last several years, once when I wrote this post exactly three years ago today, and again just now.

To be honest, it was really hard to look at them. I preferred to just keep them hidden away, like the vial of dust hidden in a box somewhere that I collected from downtown a few days after the towers fell, and the postcards of the Twin Towers I bought from a Bleecker Street tourist shop. The New York Times did a piece this week called What We Kept which I found fascinating. I realized I’m not the only one who saved something from that time… I wonder how many others have vials of dust hidden in a drawer somewhere.

Below are some photos I took, along with the dates & location, and a Google Street View of what’s there now. Some of the buildings were too damaged and tore down. Others look like nothing ever happened. 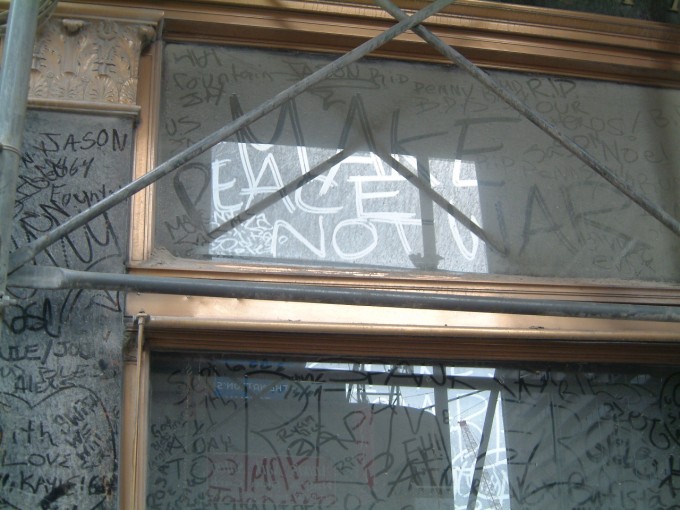 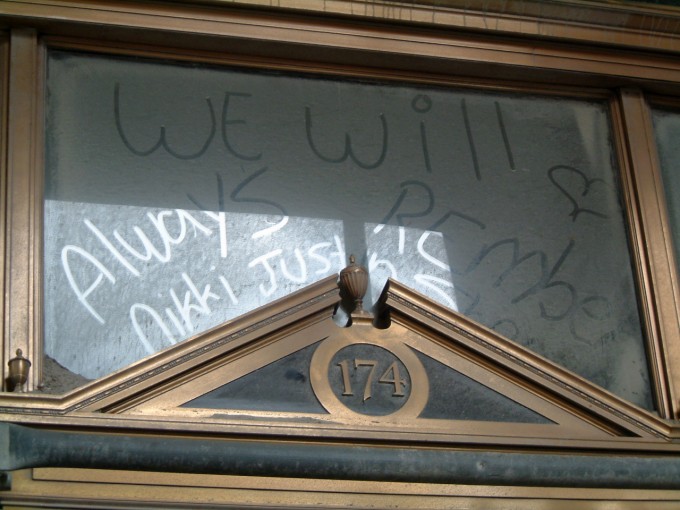 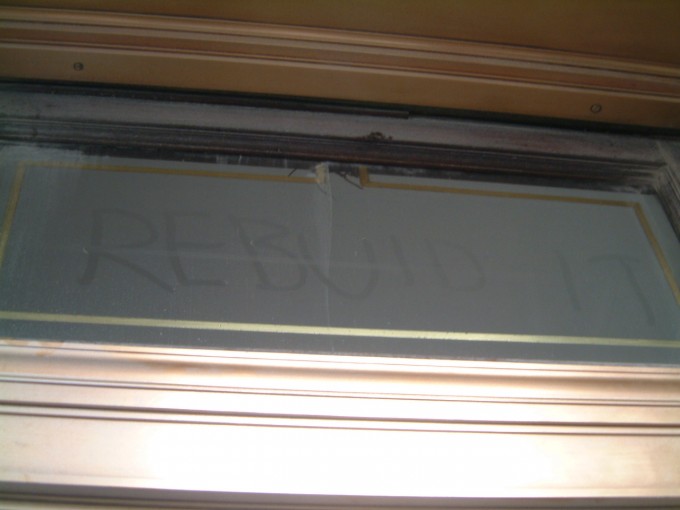 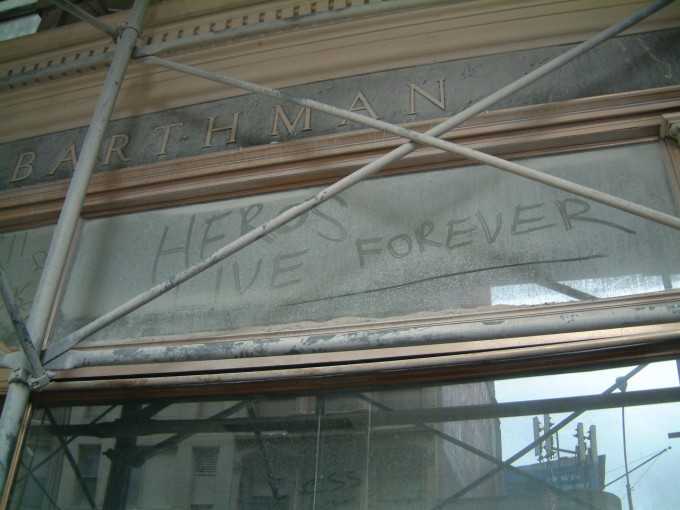 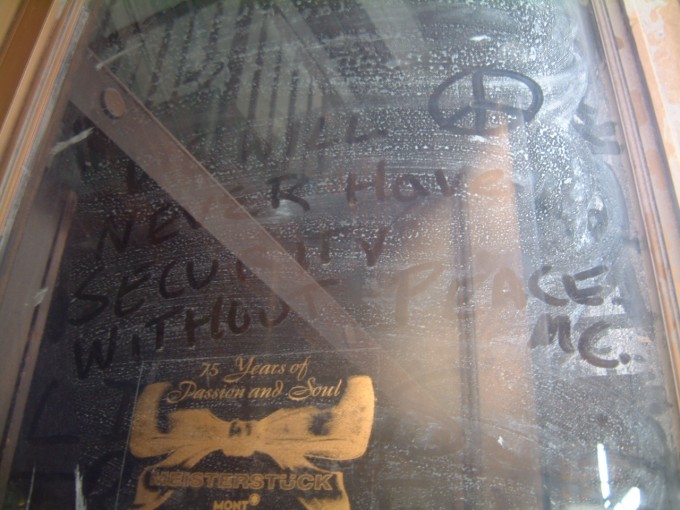 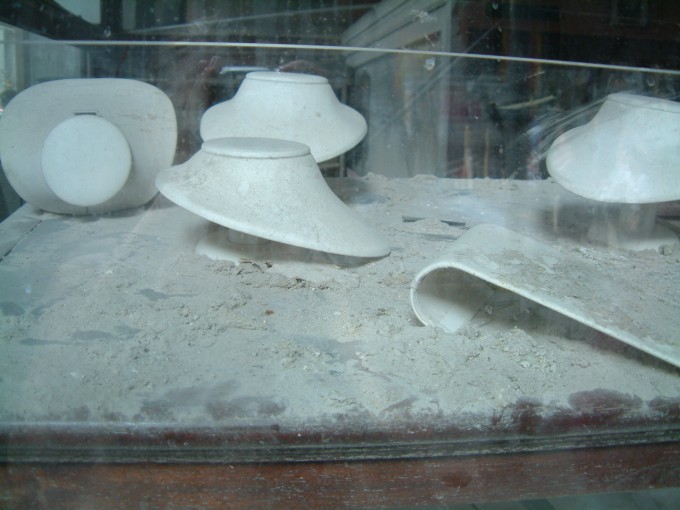 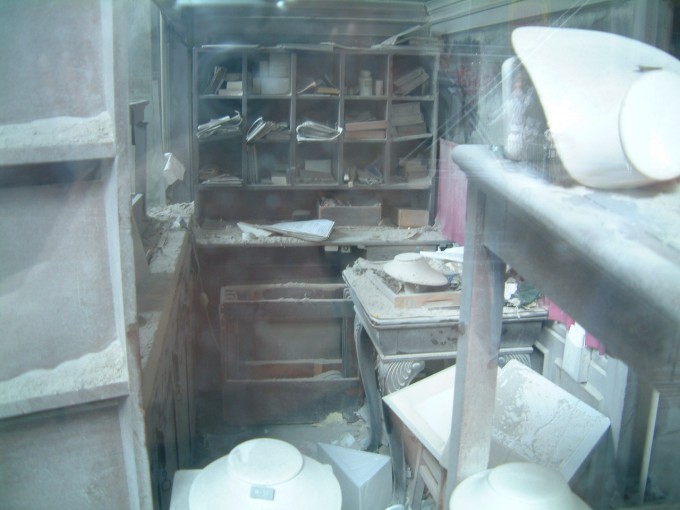 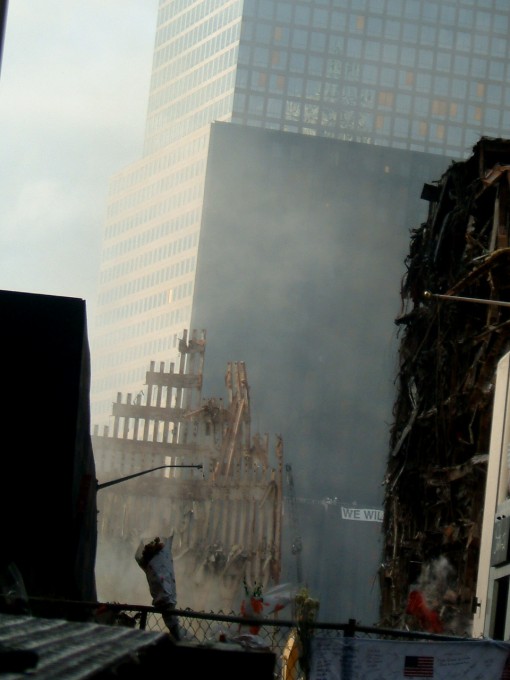 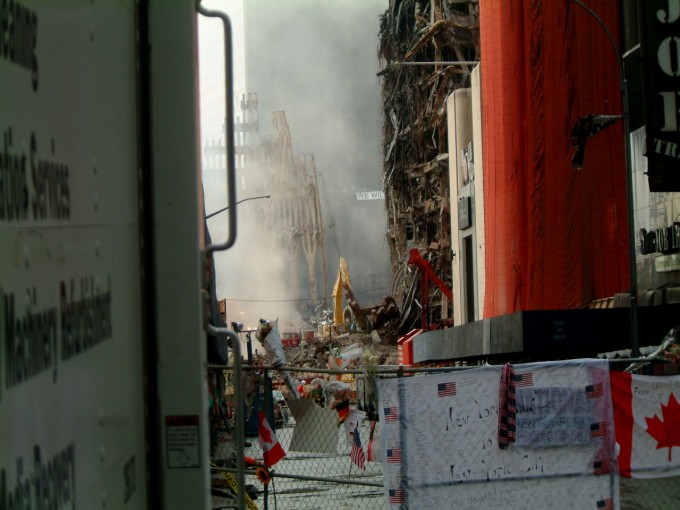 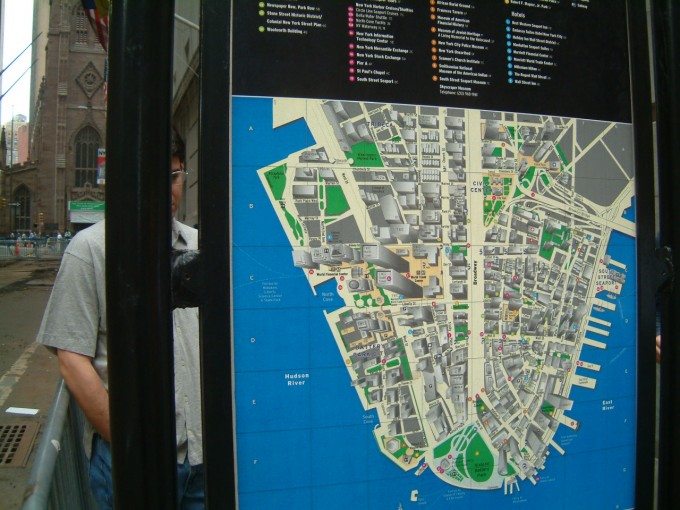 A Shop Keeper across from WTC 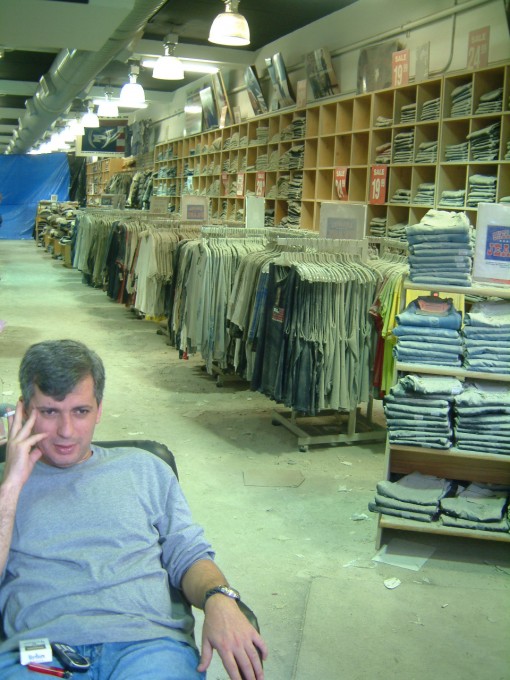 The dust lasted for months 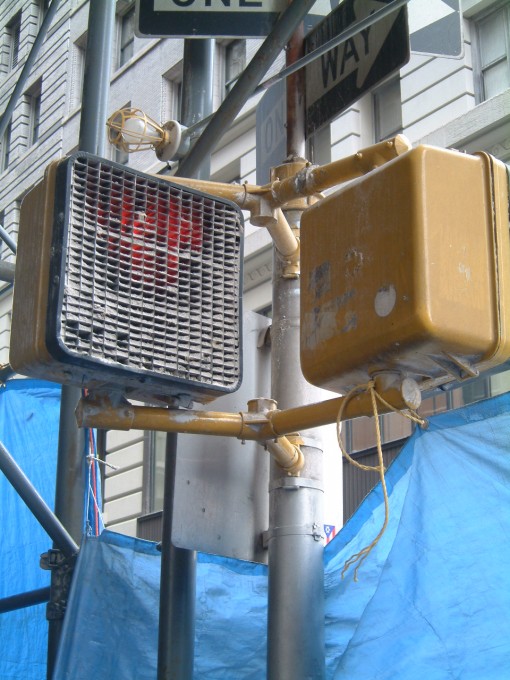 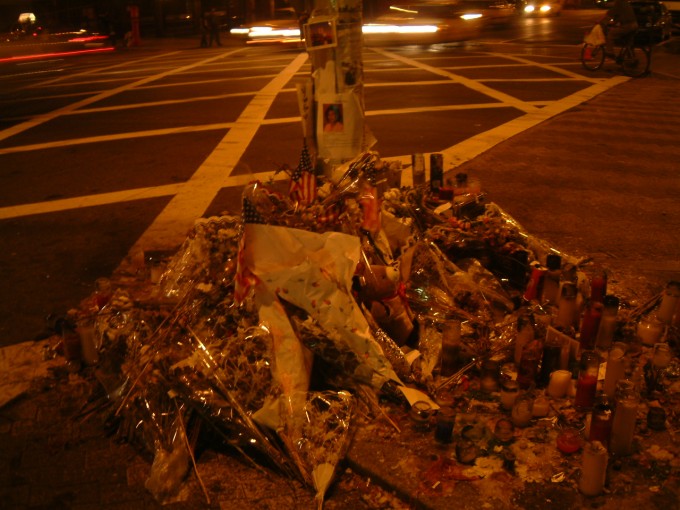 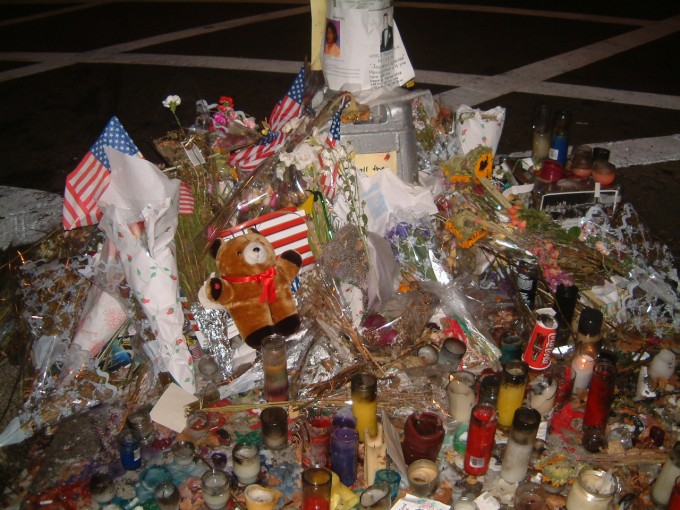 A fire station in the Village 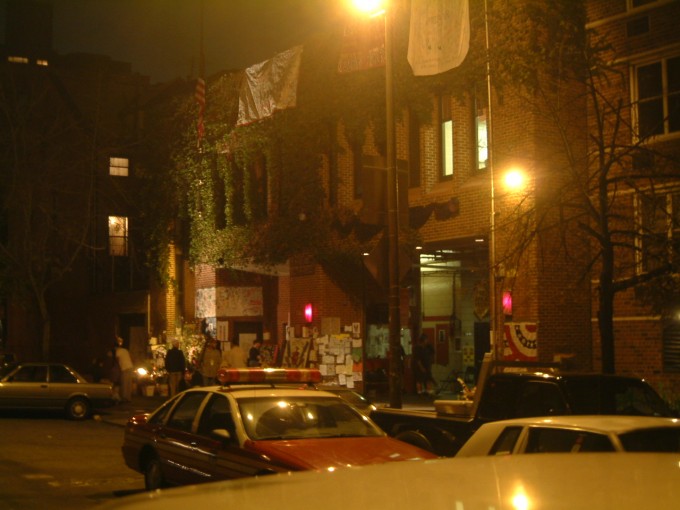 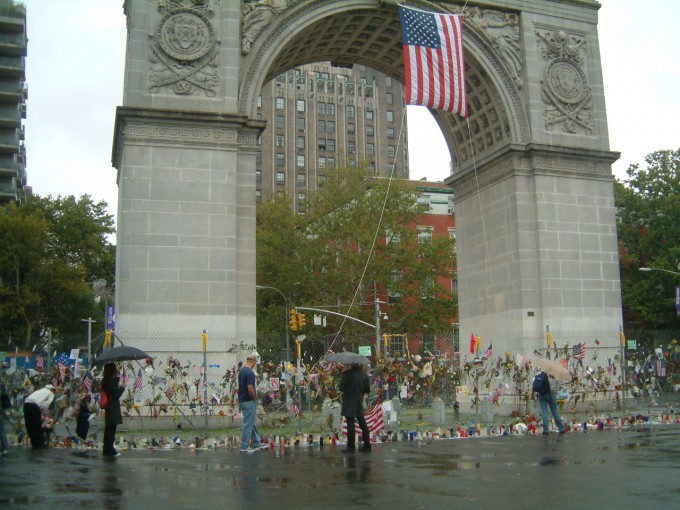 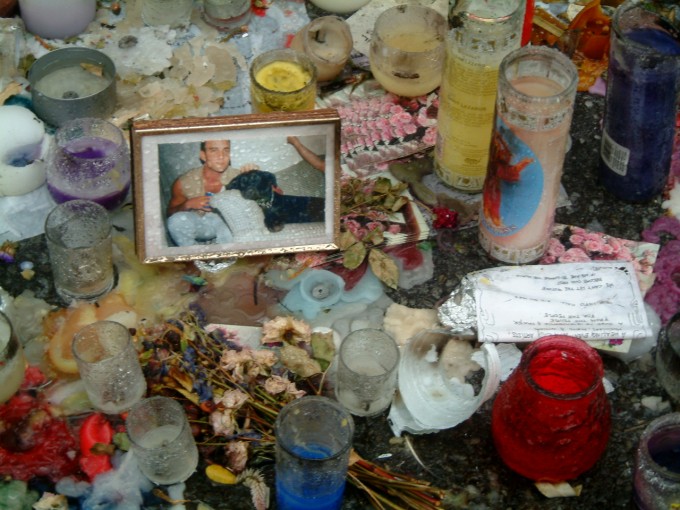 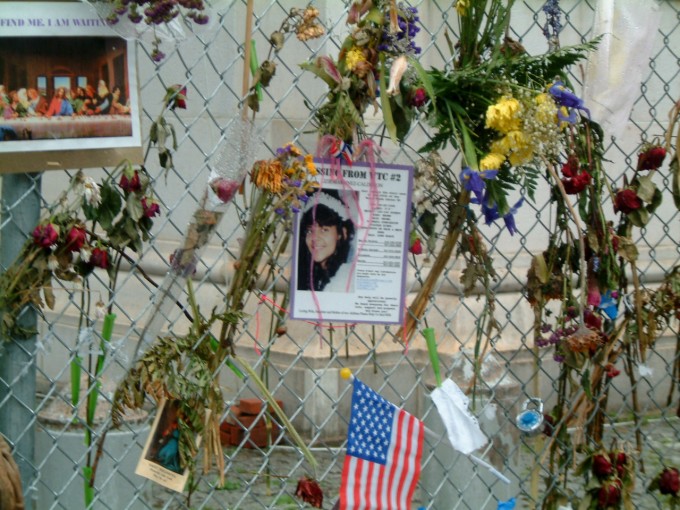 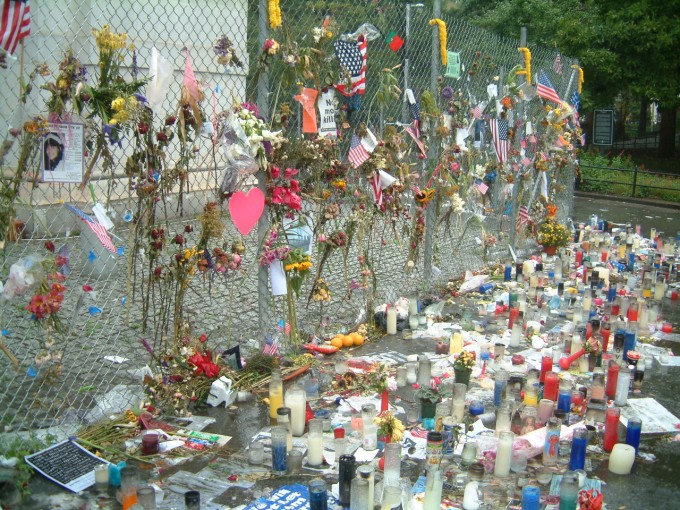 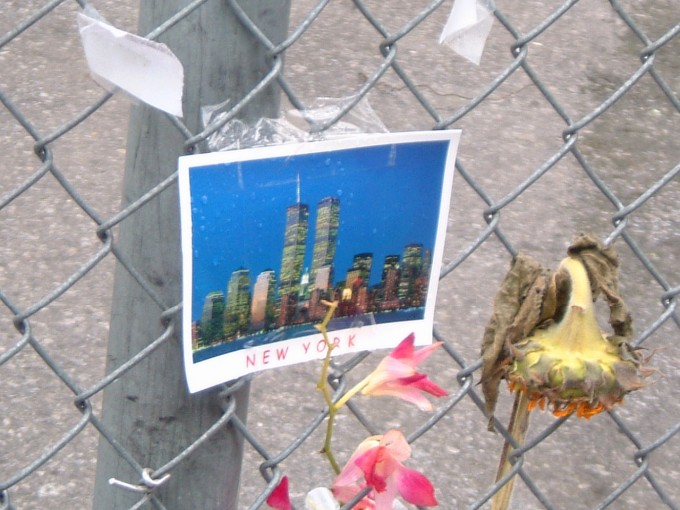 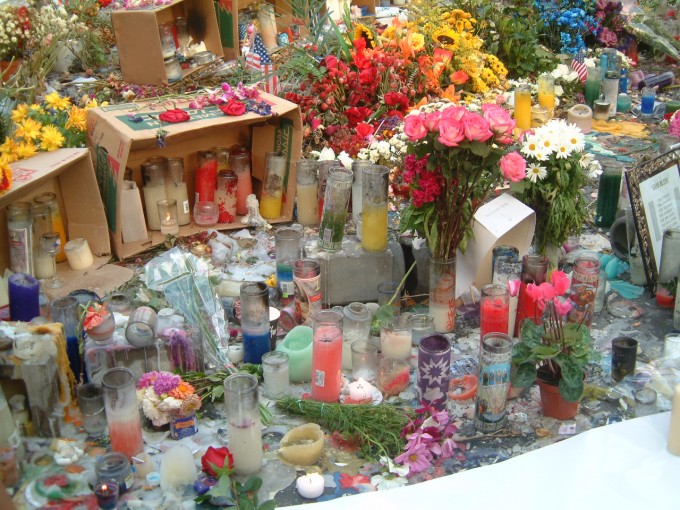 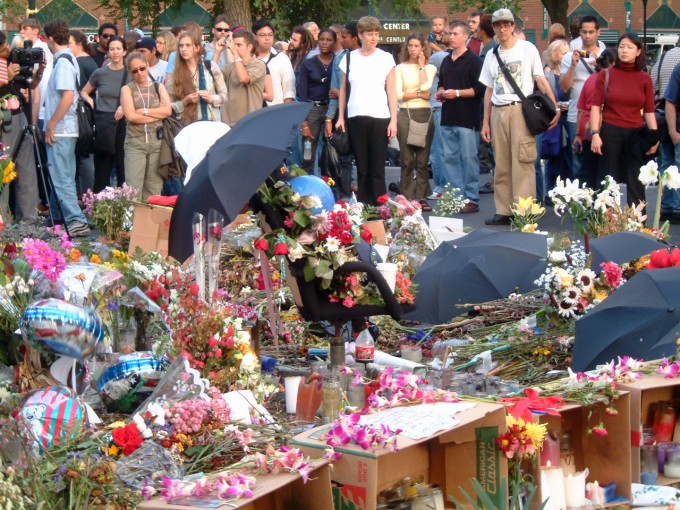 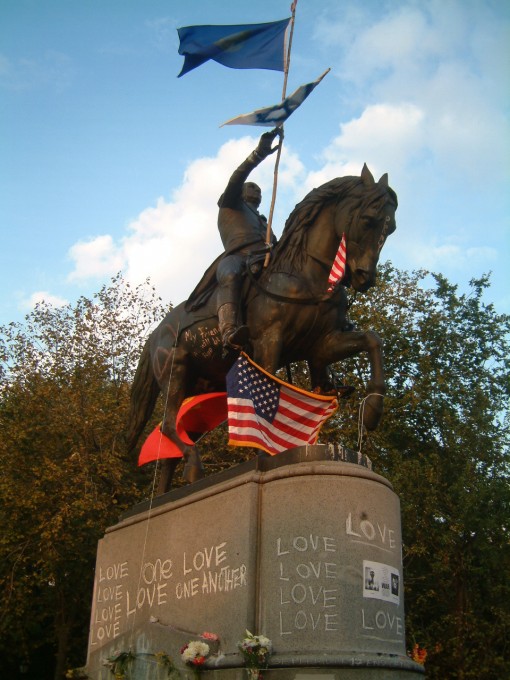 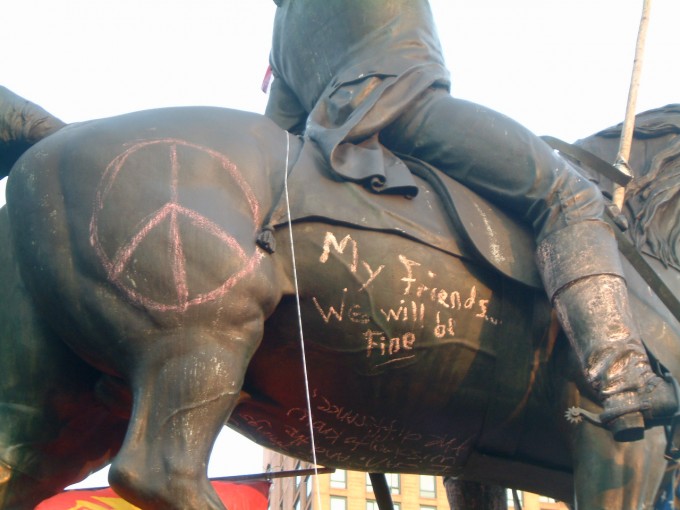 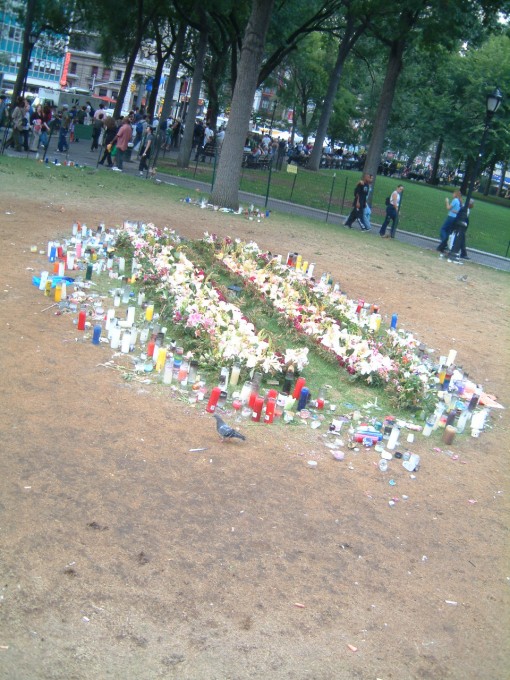 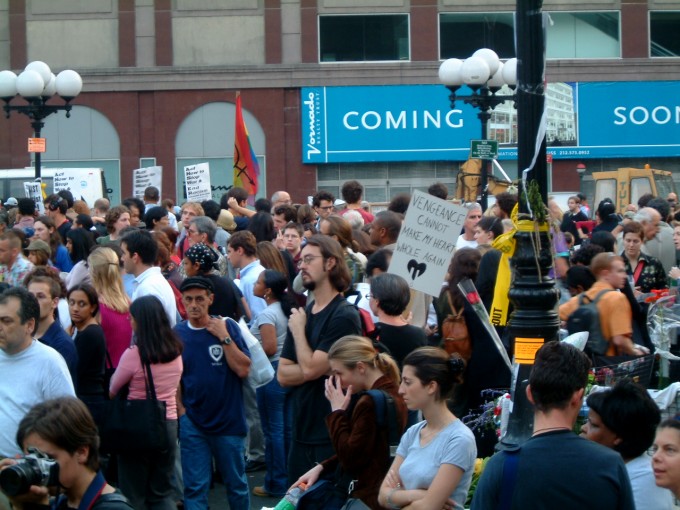 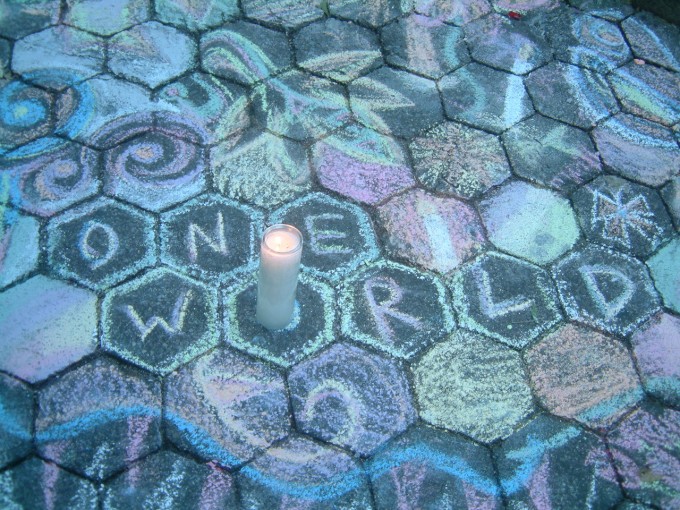 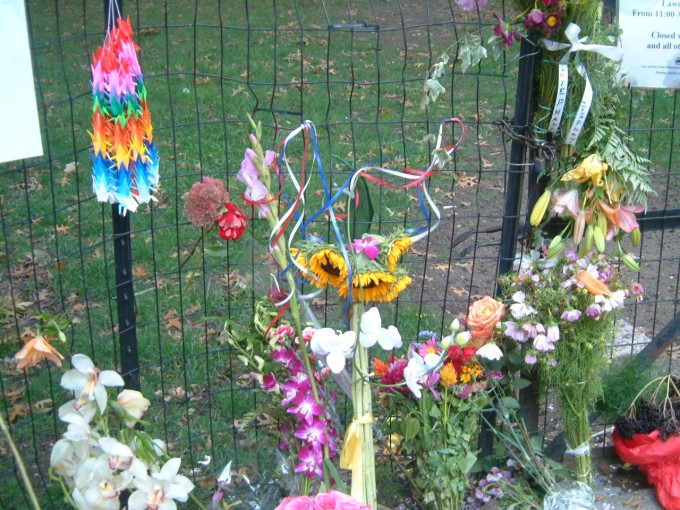 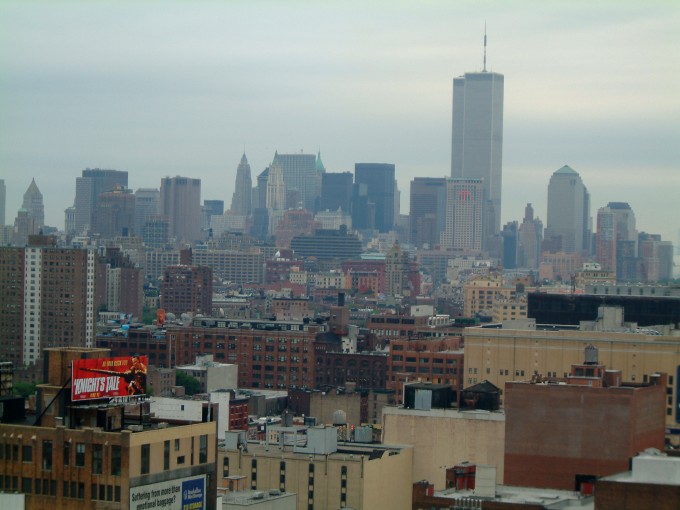